An instrument that can whisper and roar 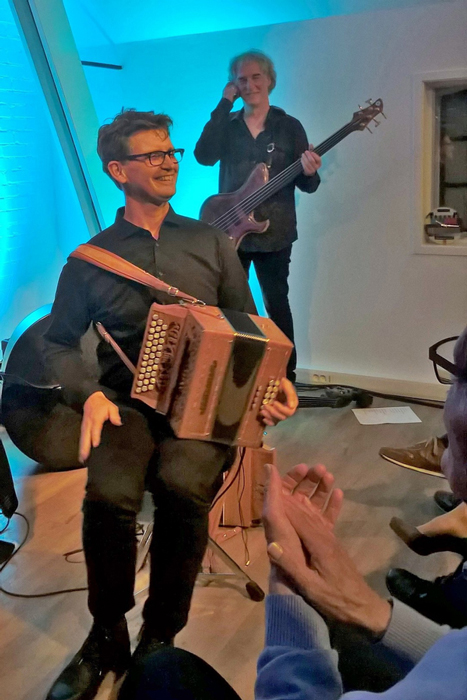 The diatonic accordion is known for it’s contribution to traditional folk music. It is a little box with a few buttons. It is a diatonic instrument, which means it is relatively easy to play (only) a few keys on this instrument. One button produces two notes, one when the bellows are pushed and another when they are drawn.

See Wikipedia on the diatonic accordion.

Nowadays players often develop their own style on the diatonic accordion, sometimes with sidesteps to pop and jazz. Peter Pot is one of them. He is inspired by Italian, French and Basque folk, but his background as a rock drummer and his love for modern jazz have influenced his compositions just as much.

Another instrument of the same family is the bandoneon. The playing system of the bandoneon differs a lot from that of the diatonic accordion. The bandoneon is a German instrument that was designed to be used in the absence of a church organ. Now it is mainly used as a tango instrument. Astor Piazzola is a very well known bandoneon player as wel as a prolific composer.

See Wikipedia on the bandoneon.

Peter Peije (1879-1942) was a famous diatonic accordion player from Drachten in the Netherlands. Peter Pot is a distant nephew from Peije. Peije was born in Ureterp as Freek de Jong and was a street musician. He was very popular and played a lot at weddings and parties. A statue of him was erected in Drachten (see the image). 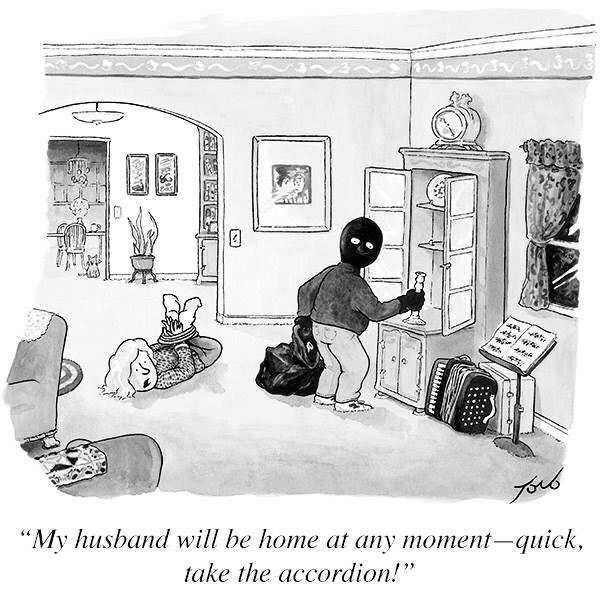 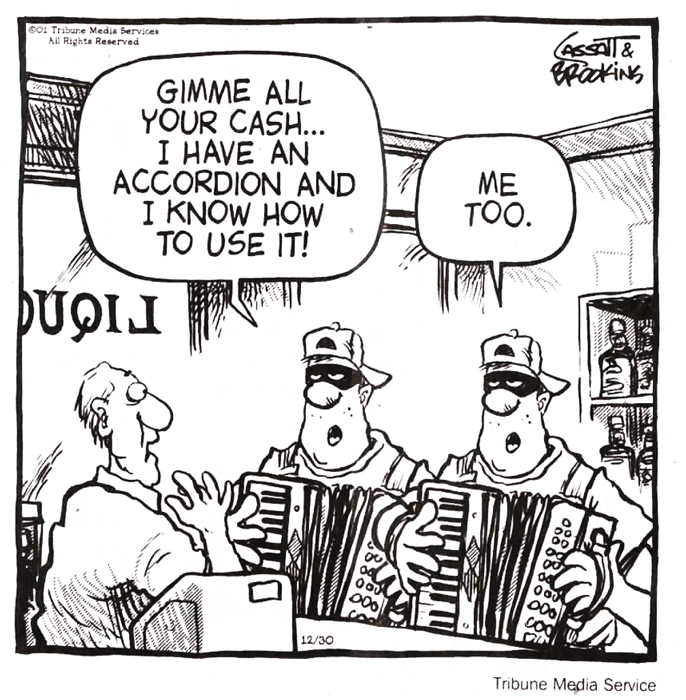