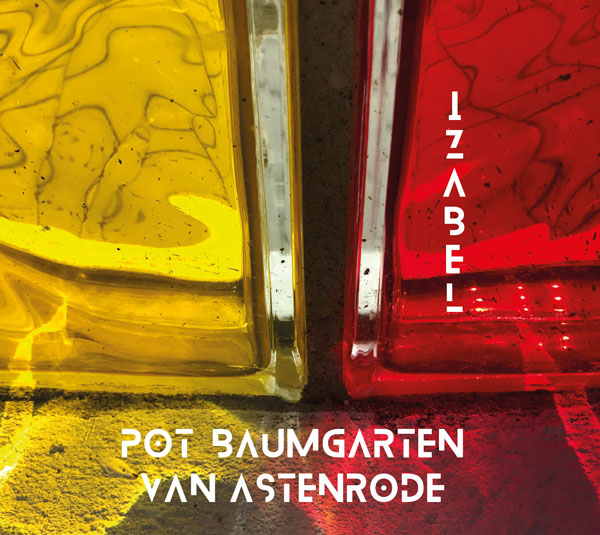 Our new album Izabel was deliverd 9 march 2022. We produced it ourselves in every way. We’re very happy the way it turned out! If you want to order it, mail us! 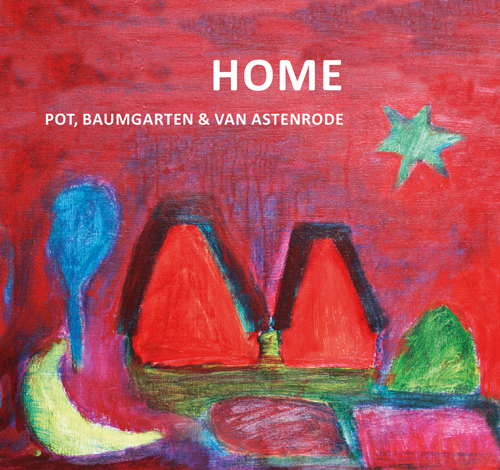 Our last album before Izabel. We produced it ourselves. It has a beautiful cardboard box and artwork by Peter Pot. Recording, mixing, mastering and graphic design were done by Philip Baumgarten.

All songs and arrangements on our albums are done by us. If you wat to order this album, please mail us.

Buy tracks from this album on Amazon.

Below you can see the albums we recorded in the past. They are not for sale anymore, we just like to show them. The first 2 albums, Nectar and Speeldoosje, Peter Pot and Philip Baumgarten worked with Arie van Lienen, who also plays diatonic accordion. Arie van Lienen left and Peter Pot and Philip Baumgarten started a new project called Pot, Baumgarten & Friends. The idea was to work with a musicisans pool, but in the end the group aleays consisted of the same members. The trio idea came after that and Home is the fine result of that collaboration. We are very happy about the trio format and the idea is to keep playing like this. 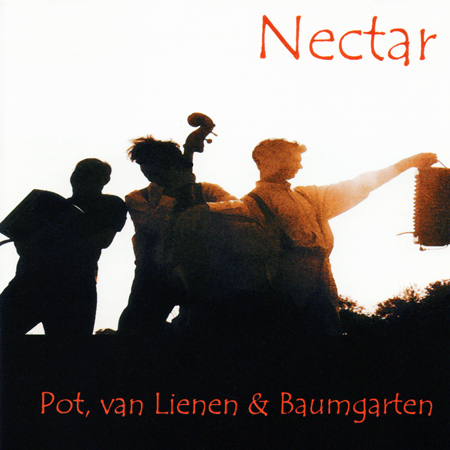 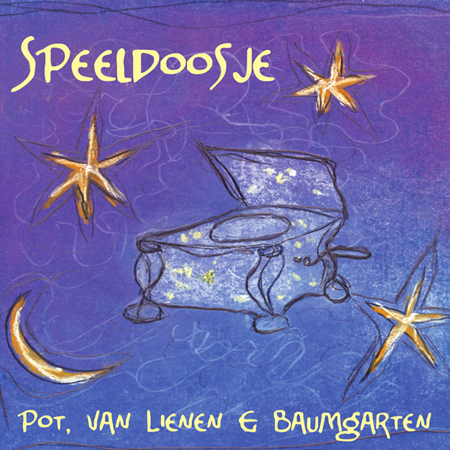 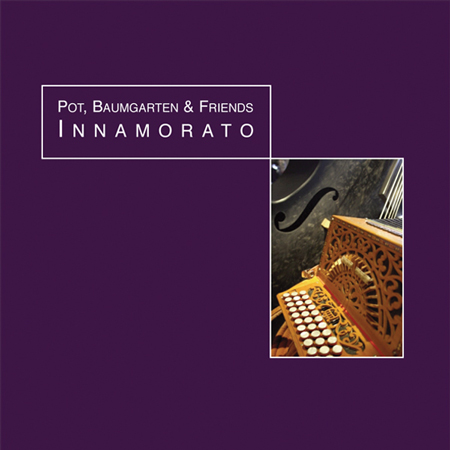 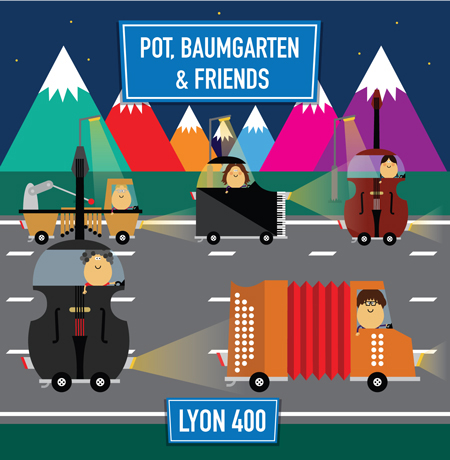